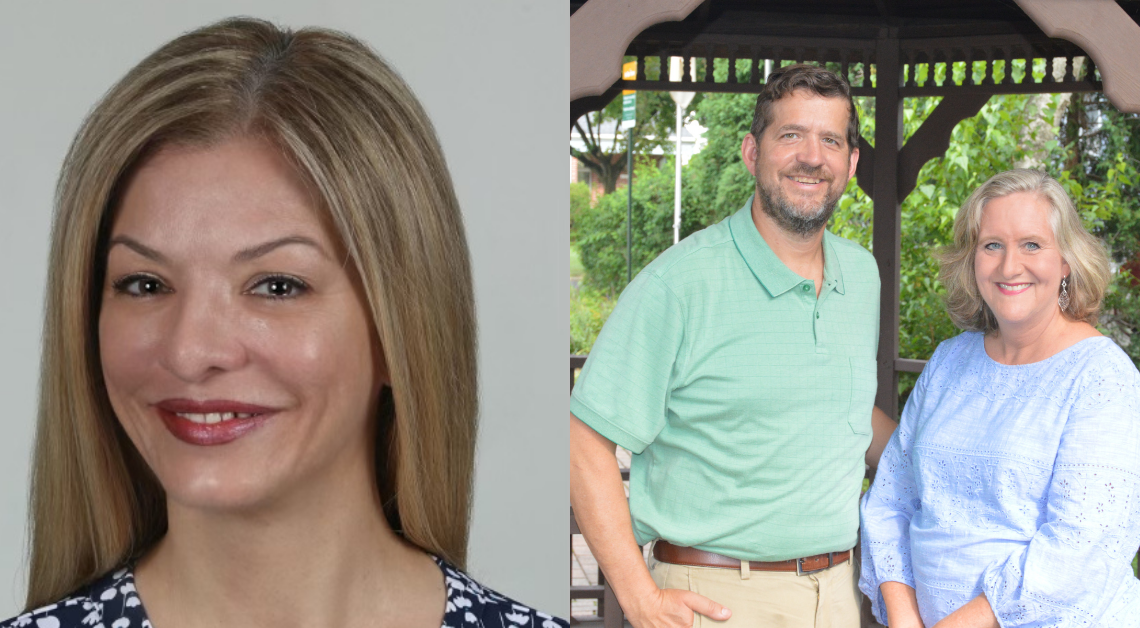 I Support Clarissa Nolde and Jeff Jotz for Garwood Council

I completely agree with former Republican Councilman Rich McCormack’s letter last week about what we’re unfortunately seeing from the Garwood Republican candidates running for Council. The local Republican Party continues to be hypocritical of what they stand for and share flawed, misleading, and outright irresponsible ideas. Like Rich, I served on Council as a Republican a few years ago and can speak to the fact that serving in local office has nothing to do with political parties. It is about getting things done and making tough decisions for the betterment of Garwood.

We keep hearing how they want to end the shared service agreement with Fanwood for a DPW Superintendent. Based on the past five years, we have all witnessed that Garwood’s DPW continues to do an incredible job without a full-time Superintendent, which would cost at least $130,000 annually. We have all witnessed Fanwood’s equipment in Garwood, including their sewer jet and bucket truck. If we purchased these pieces of equipment and others, we would easily have to spend over half a million dollars.

“Clarissa and Jeff understand Garwood’s problems and bring real ideas that include actionable steps to resolve them. These ideas support the betterment of Garwood, not a misleading political soundbite.”

The Garwood Republican candidates are promising to build the DPW a new building. Do they know how much this would cost? Do they know the needs of our other departments in town? The answer is no. I agree with the current Council and Mayor that authorized our Borough Administrator to put out a request for proposals for architectural services to find out how much a renovation of the DPW building would cost as well as for a new build. It’s important that costs are known ahead of making such a big decision. A new building could cost well over a million dollars, yet the Republicans always talk about not adding to Garwood’s debt and opposed the purchase of a rescue platform ladder truck for our Fire Department. This is hypocrisy.

Some on the Republican side have taken to attacking this year’s Democratic candidates for being public employees (a teacher and a town clerk), yet the Garwood Republican Party ran a public employee in the past two elections. Another example of hypocrisy.

The Republican candidates lack a real plan that would help Garwood. In this year’s budget meeting, one candidate suggested Garwood just settle all commercial property tax appeals, but that would automatically raise ALL residential property taxes. They also say they would use PILOT money from redeveloped properties “wisely,” but don’t give any ideas. I have spoken with the Democratic candidates, Clarissa Nolde and Jeff Jotz and they want to put the money towards town infrastructure, the school, and tax relief. They also want to hear from residents first. I think the town hall meetings on important topics used in the past several years have been very positive and would be a great place to hear from taxpayers before deciding how the PILOT money would be spent.

Clarissa and Jeff understand Garwood’s problems and bring real ideas that include actionable steps to resolve them. These ideas support the betterment of Garwood, not a misleading political soundbite. Although I was proud to serve as a Republican councilwoman, I also pride myself on being an independent thinker and I believe our beloved town should always come before the party. It is for this reason, I will be proudly voting for  Clarissa Nolde and Jeff Jotz on Nov 2nd.