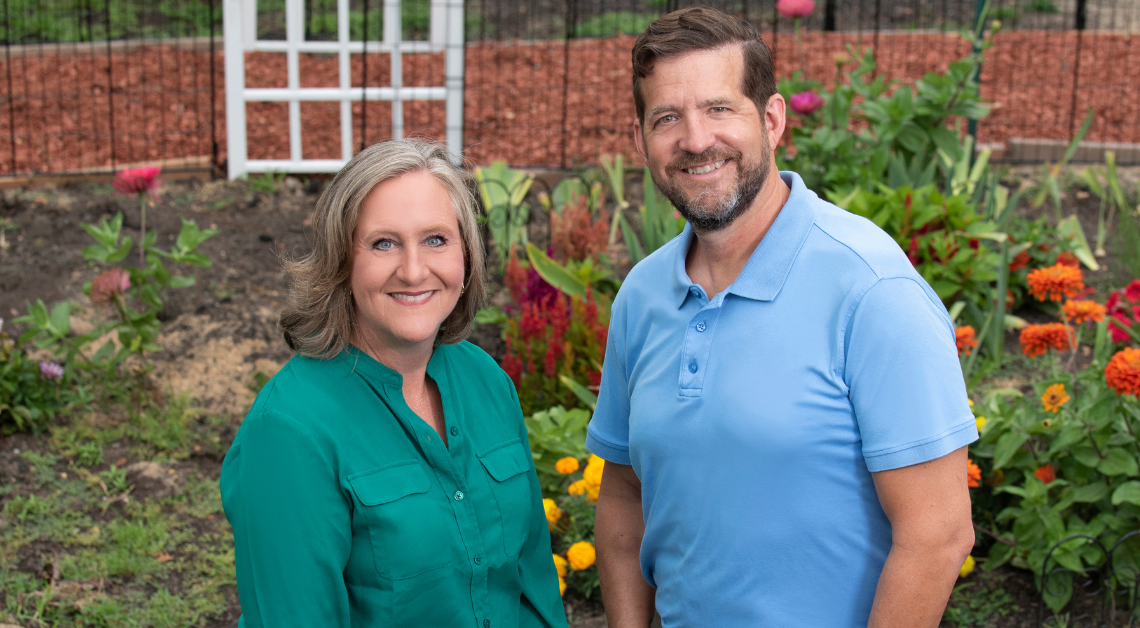 Every Vote Matters, Vote Column A

With New Jersey’s new early voting wrapping up yesterday, and Election Day (November 2nd) right around the corner tomorrow, we want to take a moment to talk about why voting in every election is so important!  In Garwood, there are two seats up for election on the Borough Council every year.  At the County level, there are three seats for County Commissioner up every year.  These two positions have much more impact on our day to day lives than the elected officials who serve in Washington!

This year, the entire New Jersey State Legislature and the Governor are also up for election.

While these are all important positions, what matters most is your voice, as a citizen and a member of our community.  We believe everyone who can vote, should vote, for these three simple reasons:

We hope you will join us in voting (in fact, Jeff has already voted-by-mail and Clarissa voted early in person this weekend) by November 2nd!

As a reminder, the polls open in Garwood for in-person voting at 6am on Tuesday, and will be open until 8pm!  Mail in ballots can be returned to the drop box at the Garwood Library (located on Third Avenue) up until 8pm on Tuesday evening, or placed in the mail so long as they are postmarked on or before 8pm, November 2 and be received by the Union County Board of Elections on or before November 8, 2021.

Garwood deserves the best possible representatives, we hope you’ll agree that’s us!  We also hope we have your support to vote for Clarissa Nolde and Jeff Jotz, on the Column A team, new voices for Garwood’s future!