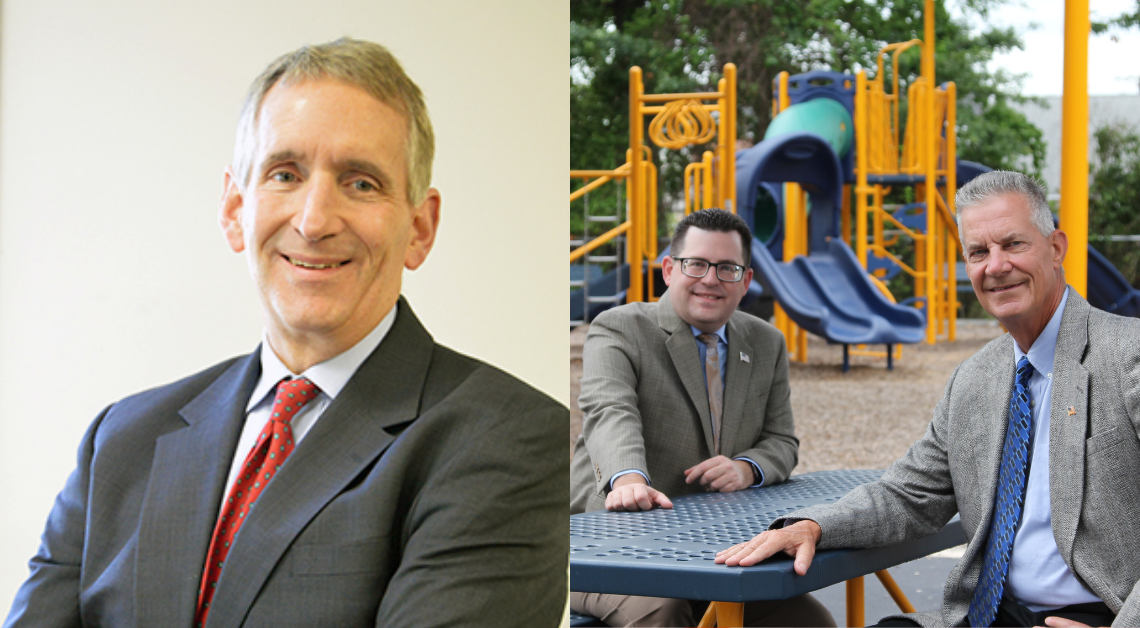 The Truth: Graham and Kearney Are the Most Qualified for Garwood Council

Just recently I became aware that the Republican candidates for Garwood Council have accused our Democratic slate of Russ Graham and Vincent Kearney of supporting the idea of “defunding police” and not supporting police officers and our police department.

I can assure our citizens that nothing is further from the truth. In fact, I am baffled that the Republican candidates could make such a claim. It only tells me that they have not done their homework and have little or no idea of the backgrounds of Mr. Graham and Mr. Kearney.

Russ Graham is all about service, service to his country (United States Navy), and service to his community. Russ previously served as a member of the Garwood Board of Education and now seeks your support which would allow him to continue his service on Borough Council.

Vincent Kearney is a career law enforcement officer with over 20 years of ongoing service with the Union County Sheriff’s Office. Knowing both Vincent and Russ well, I have no doubt of their support for our Police Department and law enforcement across the board. I say this as Garwood’s Police Commissioner.

For those that may be unaware, I served 33 years in law enforcement, initially as a local police officer followed by 25 years as a Special Agent with the Federal Bureau of Investigation. I can assure you that I know good, well-intentioned people when I see them.

I also recognize uninformed extremist rhetoric when I hear it. The Republican candidates are desperately attacking Russ Graham and Vincent Kearney hoping our citizens will believe their baseless claims regarding the “defunding of police.” Since the Republican candidates have no record of service, they are literally throwing accusations at the wall to see if something sticks. My advice as a law enforcement professional – don’t believe it!

As you consider for whom to cast your vote on November 3rd, I would urge you to vote for Column A: Russ Graham and Vincent Kearney for Garwood Borough Council. Their backgrounds and records of service speak for themselves. They seek no benefit other than to serve their community.

I think we have all come to realize that it is of great importance to elect the best and most qualified candidates to public office – it starts right here in Garwood!