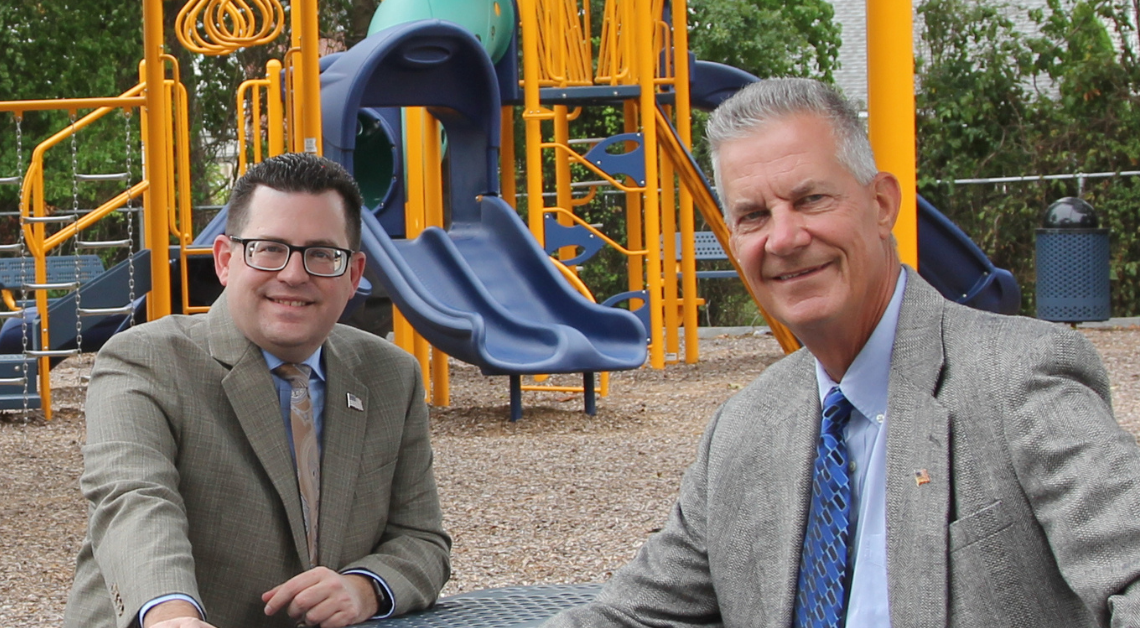 Let’s Focus on the Local Issues Impacting You in Garwood

This article was published on September 6, 2020, in The Patch.

As candidates for the Garwood Borough Council, we would like to focus on local issues, put forth our ideas for the next three years, and have the voters decide what’s best for them. We believe our vision represents the values and ideals of Garwood.

Councilman Russ Graham is a firm believer in fiscal responsibility. He is well known for questioning and scrutinizing every dollar in the Borough’s budget, as he did for years as a business owner; in fact, while Russ has served on the Council for the last two years, the municipal portion of tax increases have been historically low or zero impact for the average taxpayer. “Wasted money?” Sorry, no. Not on Councilman Graham’s watch. That claim simply doesn’t add up. Councilman Graham continues to prioritize the needs of Garwood and leaves the politics at the door.

Likewise, candidate Vincent Kearney stands for government transparency and accountability. He co-founded Garwood LIVE to bring the actions of local government to everyone in real-time after observing years of incredibly poor behavior from former members of the Council along with twisted facts and outright lies during elections. There is now a true record of every meeting, easily accessible to all, which serves to keep everyone on the governing body honest while providing a way to fact check claims. Vincent believes this is something our local government should do for itself going forward, and it is just one of the things he will work towards if elected.

Both of us have been hard at work for the people of Garwood—making this Borough a great place to live—over the past few years, dedicating our time to bringing increased financial responsibility, as well as increased transparency and accountability through our actions. We’ve also tried to make Garwood a better place for all through our volunteerism with the Garwood Green Team and the Celebrations Committee.

We both look forward to discussing all of this with the residents during the campaign.

Now, let’s address the elephant in the room.

The Garwood Republican Party lies to all of us. All the time. Last year while candidate Nicastro was on their ticket, we saw false claims of poisoned water and a mailer made up to look like a school newsletter full of lies. This year, their “plan” of giving residents the option to “suspend” paying property taxes is an outright lie. This is illegal as payment deadlines are dictated by the state. Even if it was something that a municipality could do on its own, it would leave Garwood unable to pay our town’s employees. This is the antithesis of financial responsibility and shows they are not interested in practical solutions; they just lie to distract from not having a real plan.

The Garwood Republican Party has also nominated an unapologetic bigot for a Council seat. Even a party leader such as Tom Kean Jr. regrets his support and endorsement of Wilson. The fact that the local Republican party leadership continues to support Wilson is now a campaign issue, which won’t go away simply because they want to talk about anything else or attack our Mayor to distract us from it.

As candidates for the same office Wilson seeks, it is not our place to call for him to step out of the race. It is his choice to remain on the ticket. Let the voters decide. However, as candidates, it is also expected we ask important questions such as:

The voters of Garwood deserve better. To see more of what we are about and our plans for a Stronger Garwood, please go to www.Dems4Garwood.com.